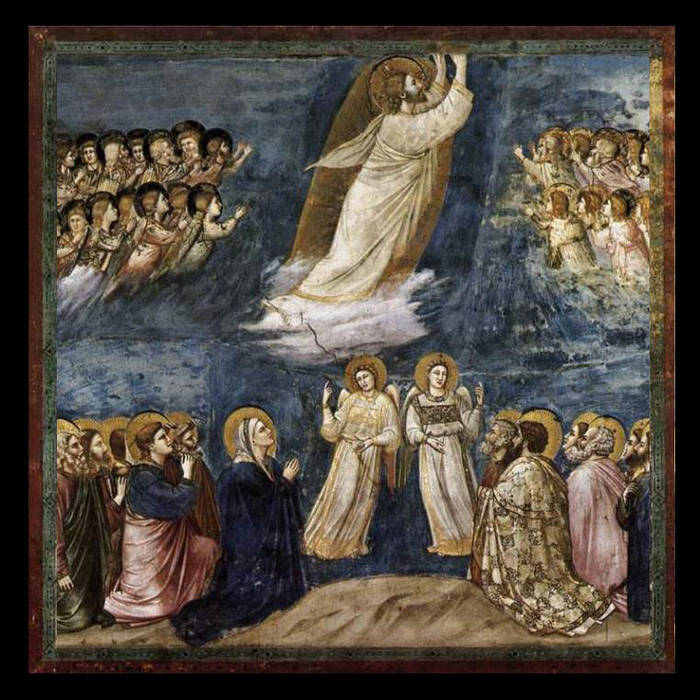 There’s a weird poetry in loss. I was twenty when a close friend of mine committed suicide. A few months later, my father died of liver cancer. A few more months after that, my young cousin was killed in a random farming accident in Kansas, leaving behind a wife and a nine month-old baby. I attended my cousin’s funeral on my 21st birthday. All three men were youngest sons.

Right after everything happened, I spent three months working at a wilderness camp in the north woods of Wisconsin, writing most of All Saints' Day's songs on a moldy piano I found in a cabin that overlooks 70-acre Long Lake. Then I went back to college, and dragged myself every Sunday to an Anglican church in the Chicago suburbs. This album takes that Anglican church and plants it squarely over the top of Long Lake, like a double exposure photo, or maybe a canoe.

for stories and liner notes for the full album, go here: youngestsonmusic.com/allsaintsday